The new feature will arrive in the form of two new commands, which can also be found in the Navigation menu after text file comparison: Next Overall Difference

The Next Overall Difference button will navigate to the next inline change or the next added or deleted block relative to the cursor. Please note that blocks or changes that are marked as skipped will not be included in the navigation.

The following example demonstrates the behavior of the Overall Difference Navigation command. 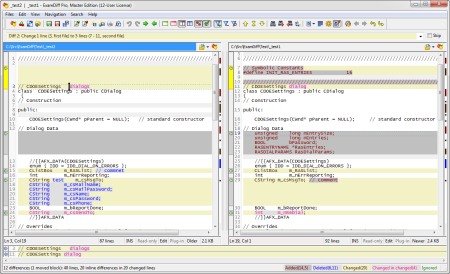 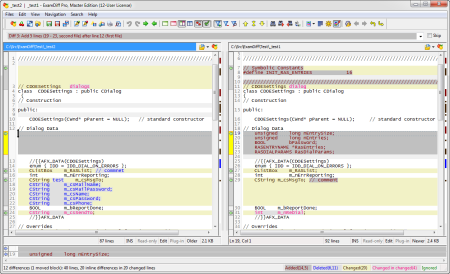 First Navigation - after the first use of the Next Overall Difference command, the cursor shifts to the first block of deleted text. 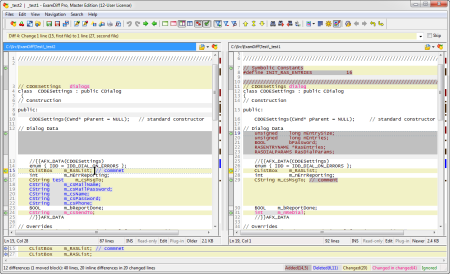 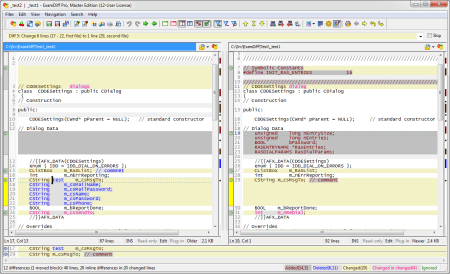 Third Navigation - the third use of the command navigates to the next in-line change.

The new feature will enable greater access and understanding of comparison results and more dynamic navigation of differences.

I don't see how this differs from the existing previous/next difference. Your example should clarify.